Note: This SSD comes Pre-loaded with Raspberry Pi OS and is ready to boot up on Raspberry Pi 4 Model B or Raspberry Pi 400 (with the latest bootloader firmware). Please DO NOT format it if you intend to use it with the Raspberry Pi board. We, at Cytron Technologies, are pretty excited with the stable release of USB boot firmware and have also released a reliable SSD in M.2 2280 (B+M Key) form factor. We called it MakerDisk! A Disk from Makers to Makers 🙂 It is an M.2 2280 NGFF, SATA III (6.0 Gbps) Solid State Drive (SSD) with capacities of 240GB or 120GB. Note: Raspberry Pi Diagnosis result depends on many factors (New memory or used memory, interface, SATA interface, USB interface, USB cable, etc). It should be taken as a reference only.

This M.2 2280 MakerDisk SSD has a maximum sequential read and writes speed of up to 550MB/s and 460MB/s respectively. The above results are limited by the USB3.0 to SATA interface. Both the 240GB and 120GB works perfectly and boot up without any issue in Argon One M.2 Case. Note: This MakerDisk SSD is PRE-LOADED with the Raspberry Pi OS, so you can use it with Raspberry Pi 4 Model B or Raspberry Pi 400 right out of the box (if the Raspberry Pi is ready with USB boot). Of course, you will need a SATA to USB bridge such as Argon One M.2 Case or USB3.0 to M.2 NGFF SSD Expansion Board.

Option 1: Do it from Raspberry Pi OS desktop with a monitor, keyboard, and mouse, going into the raspi_config, by leepspvideo:

Option 2: Format a blank microSD card (you need to back up the content in case you have only one microSD card) into FAT32, load the RPi4 EEPROM firmware using Raspberry Pi Imager(download from here). From Operating System -> Misc Utility Images -> Raspberry Pi 4 EEPROM boot recovery, choose your microSD card and load the image into it: Option 3: Boot it directly if your Raspberry Pi 4 Model B comes with the latest firmware in the EEPROM, nothing needed to be updated 🙂 In any case, you can always reload the image/Operating System into this SSD using an M.2 to USB3.0 Adapter. We recommend using the official imager: Raspberry Pi Imager. Please check this video out on how to use the Advance features: 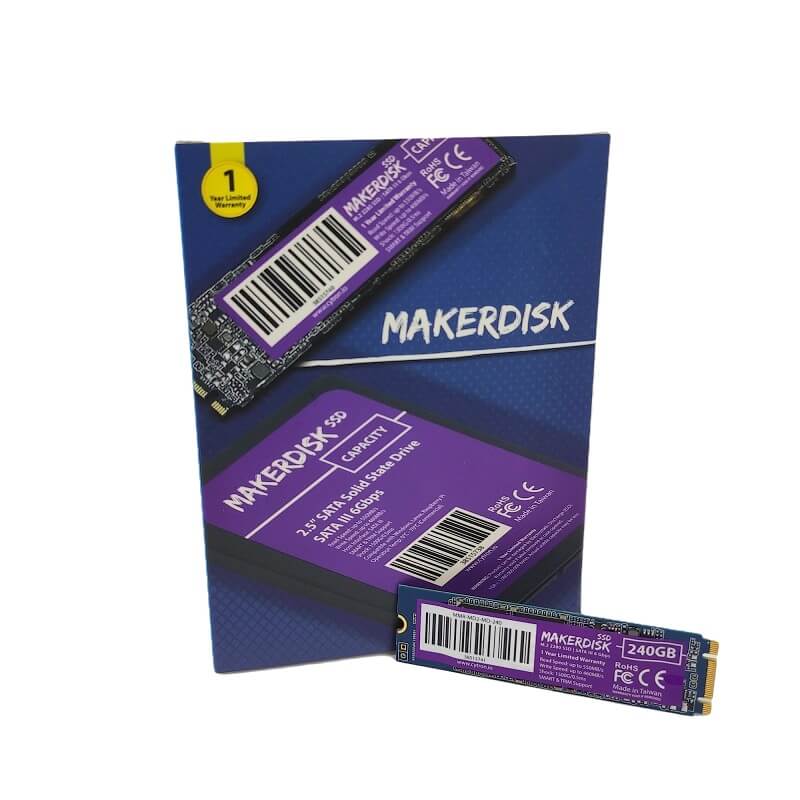